The teaching sisters of Saint-Pré are part of the spiritual family of Saint Dominic. They have their roots in the period after the French Revolution. In 1800, a priest by the name of François Vincent founded the Institute of the Holy Name of Jesus, whose work was to be the education of girls in the Toulouse region of France. In 1885, the nuns joined the Dominicans as tertiaries or members of the third order.

In the confusion of the conciliar period, some members of this congregation decided not to abandon the Tridentine mass and the traditional catechism. They were encouraged in their decision by Fr. Roger-Thomas Calmel OP, one the first priest to refuse to celebrate the new mass.

Currently the Congregation of St-Pré has about 120 sisters who operate a dozen schools in France, Argentina and Spain. Young women who would like to spend some time with the sisters and learn more about their lifestyle can contact their Mother House. 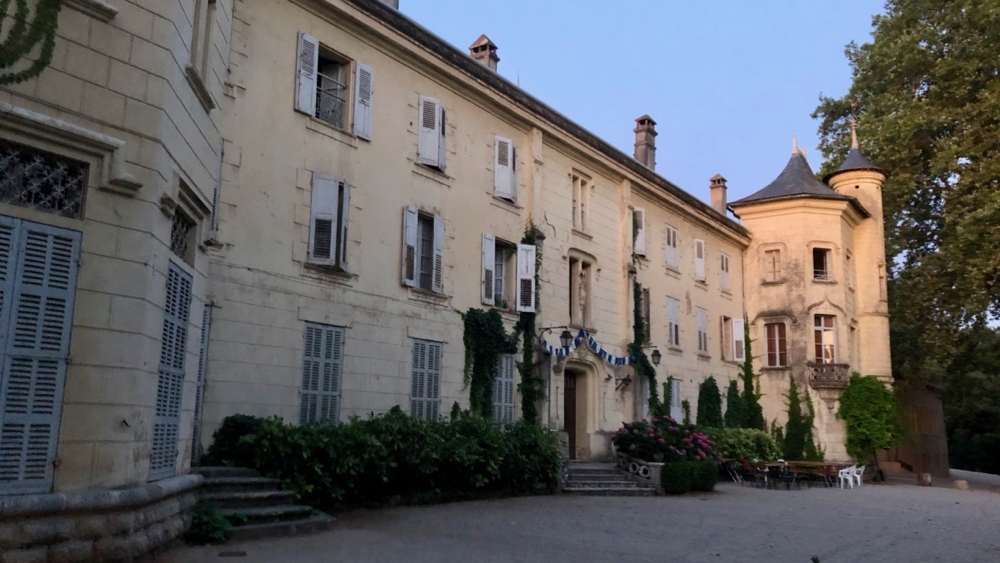