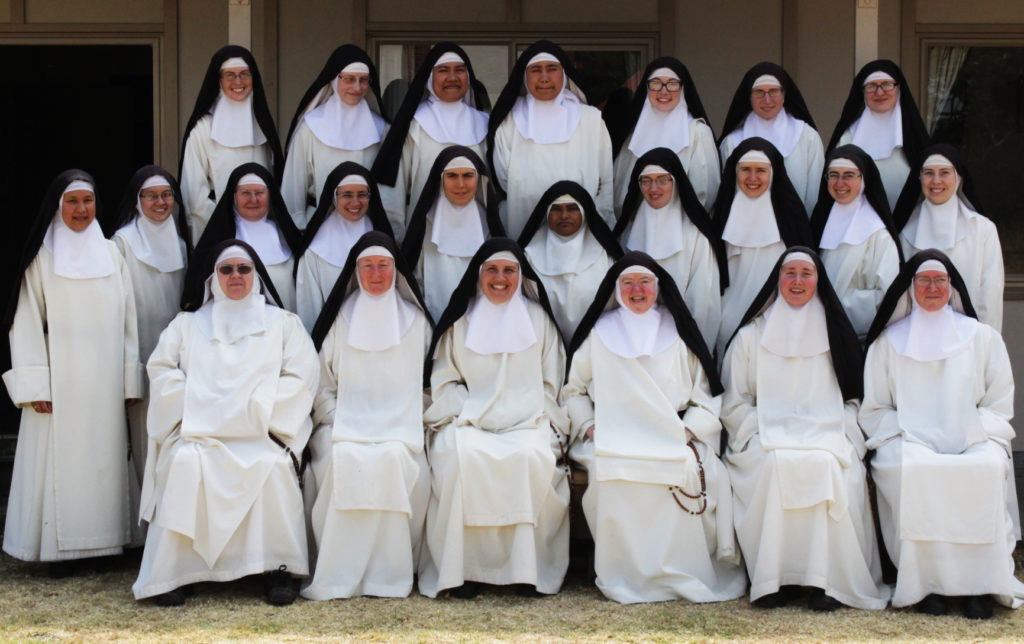 In 1997, a Dominican sister came to Wanganui to teach in schools run by the Society of Saint Pius X. In January 2002, two young Australians joined the sister in the hope that a religious congregation would be founded. On the 8th of December 2002, Bishop Bernard Fellay gave permission for the foundation of a congregation with the status equivalent to a diocesan congregation. Since then other young women have joined the Dominican sisters of Wanganui.